one week ago in Education 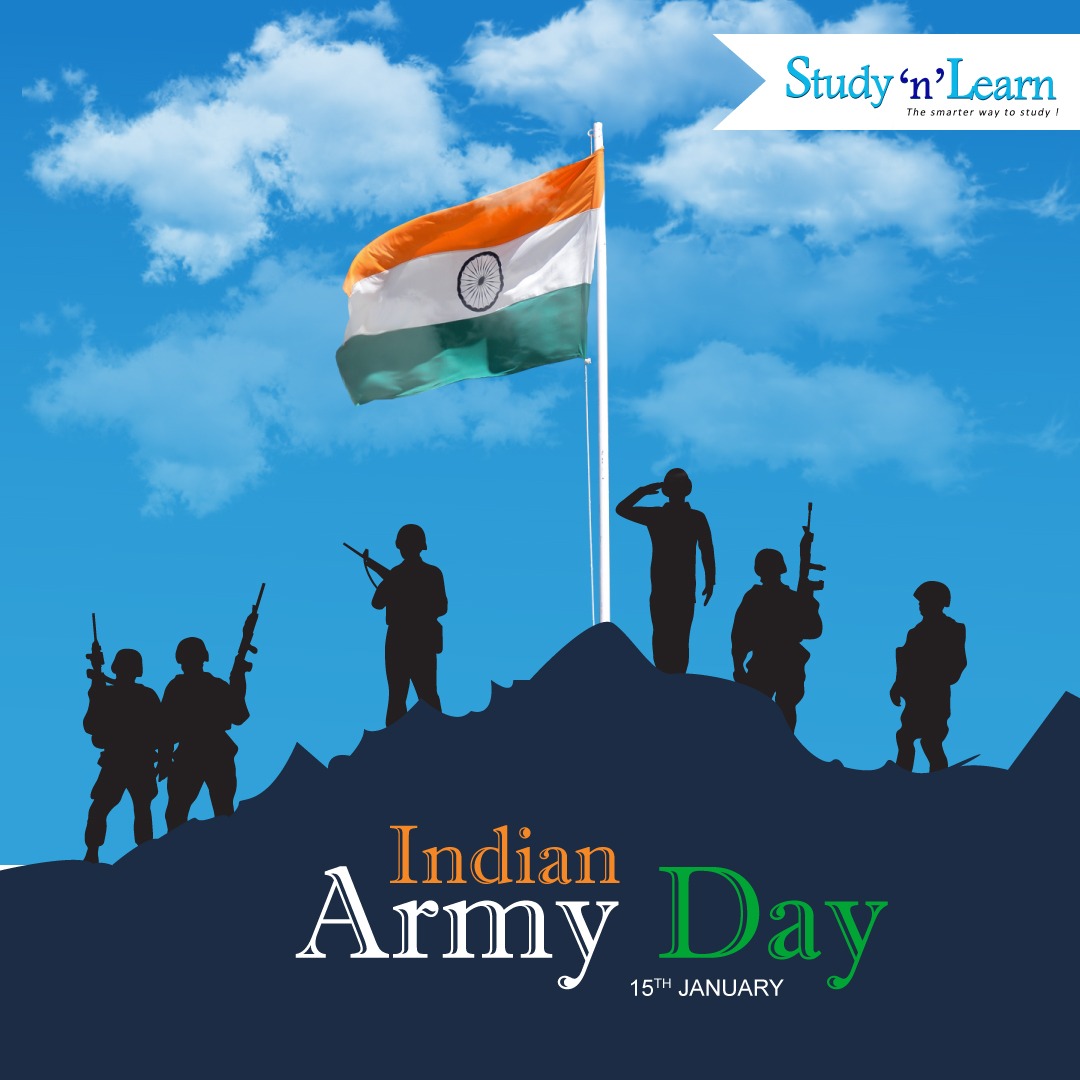 Wishing you a very happy Indian Army Day, Let us learn why this day is important for Indians and the Indian Army. On 15th January 1949, Lieutenant General Kodandera M. Cariappa took charge of the Indian Army from the last british Commander-in-Chief of India General Sir Francis Butcher and became the first Indian Commander-in-Chief of the Indian Army. To Mark such an historic event, army day is commemorated every year on 15th January. KM Cariappa was born in Karnataka on 28th January 1898. He is the Bearer of the Title “Field Marshal of India”, after Sam Hormusji Framji Jamshedji Manekshaw or Sam Manekshaw. The transfer of power from British rulers to independent India made the day significant for all Indians.

How Indian Army Day is Celebrated ?

To Celebrate the Indian Army Day, mighty parades, display of arsenals and a showcase of military strength is organized in New Delhi and at all army command headquarters. Main parade is held at Cariappa Parade Ground in Delhi Cantonment, it is one of the largest grounds in Delhi and was named after KM Cariappa in 2016. We will be observing 73rd Indian Army Day this year. On this day, soldiers are also awarded with gallantry awards and sena medals. Countless soldiers have sacrificed their lives to keep us safe, we salute and honor the country’s courageous soldiers today. Tributes are also paid to the Indian Soldiers for their victory and sacrifice at the ‘Amar Jyoti Jawan’ at India Gate.

How to Celebrate Indian Army Day in 2021?

Due to the coronavirus pandemic, everybody is advised to maintain social distancing at all times, stay at home, and go out only when necessary. Everyone is requested to Wear Masks, sanitize hands and home surfaces at regular intervals. To abide by the rules and regulations of the country is true patriotism. Despite the Pandemic, You can still share your heartfelt wishes with the bravehearts of the country. Use #IndianArmyDay or #IndianArmyDay2021, share your kind words and thank the valorous soldiers for their selfless service and determination for the country. 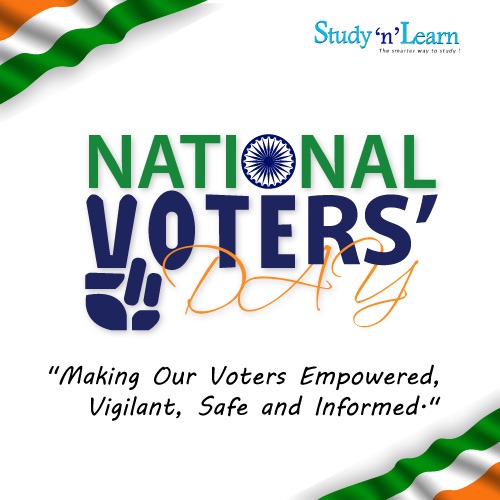 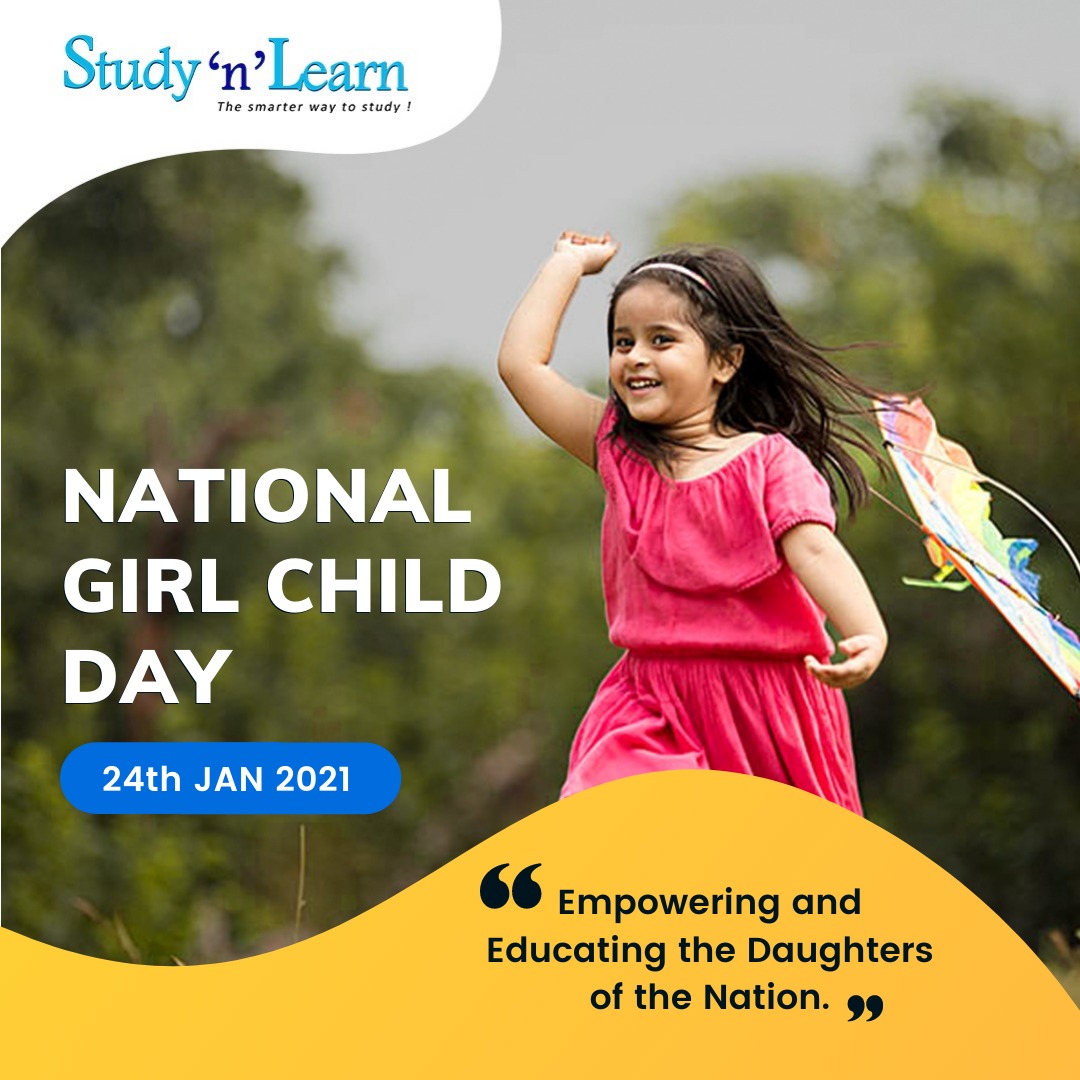 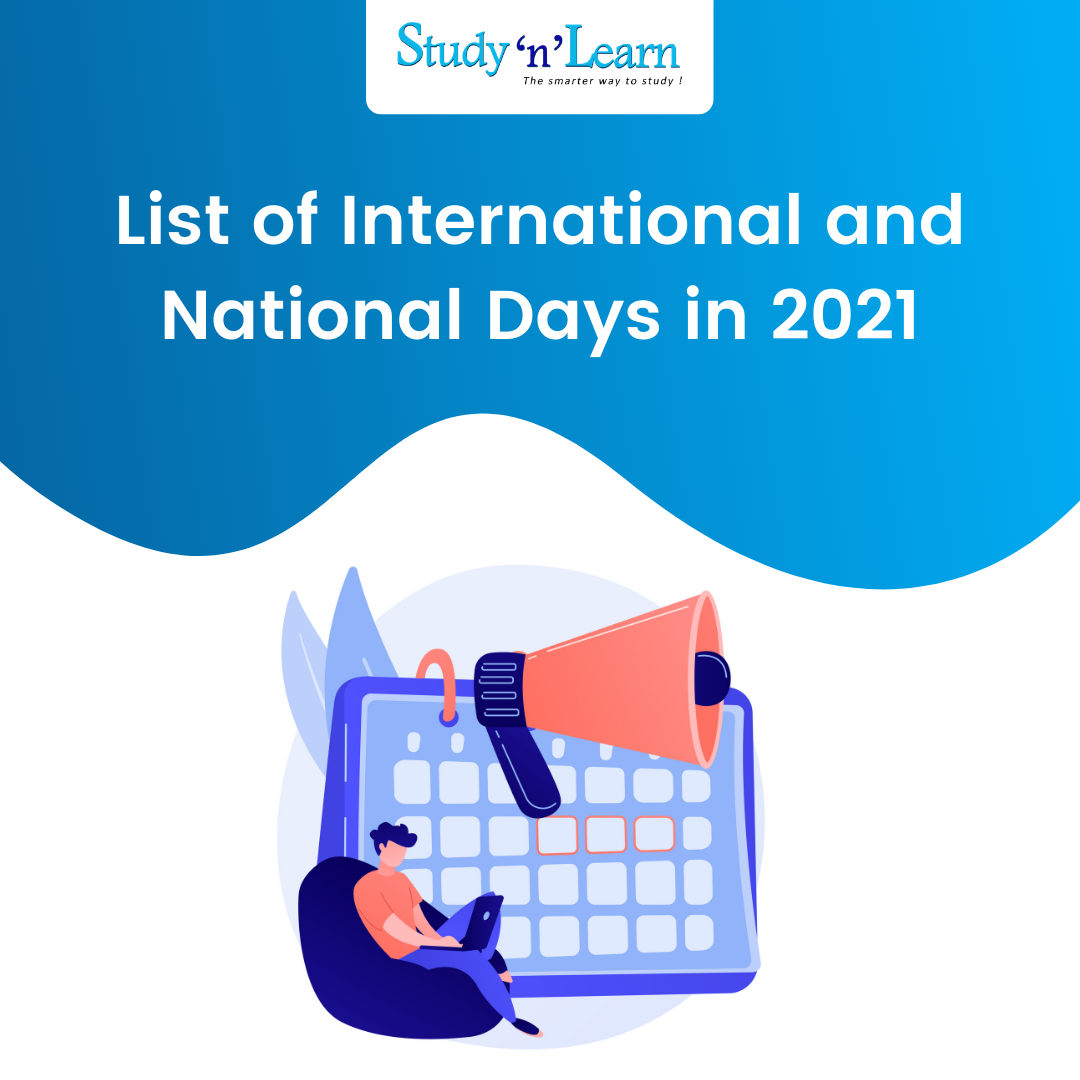